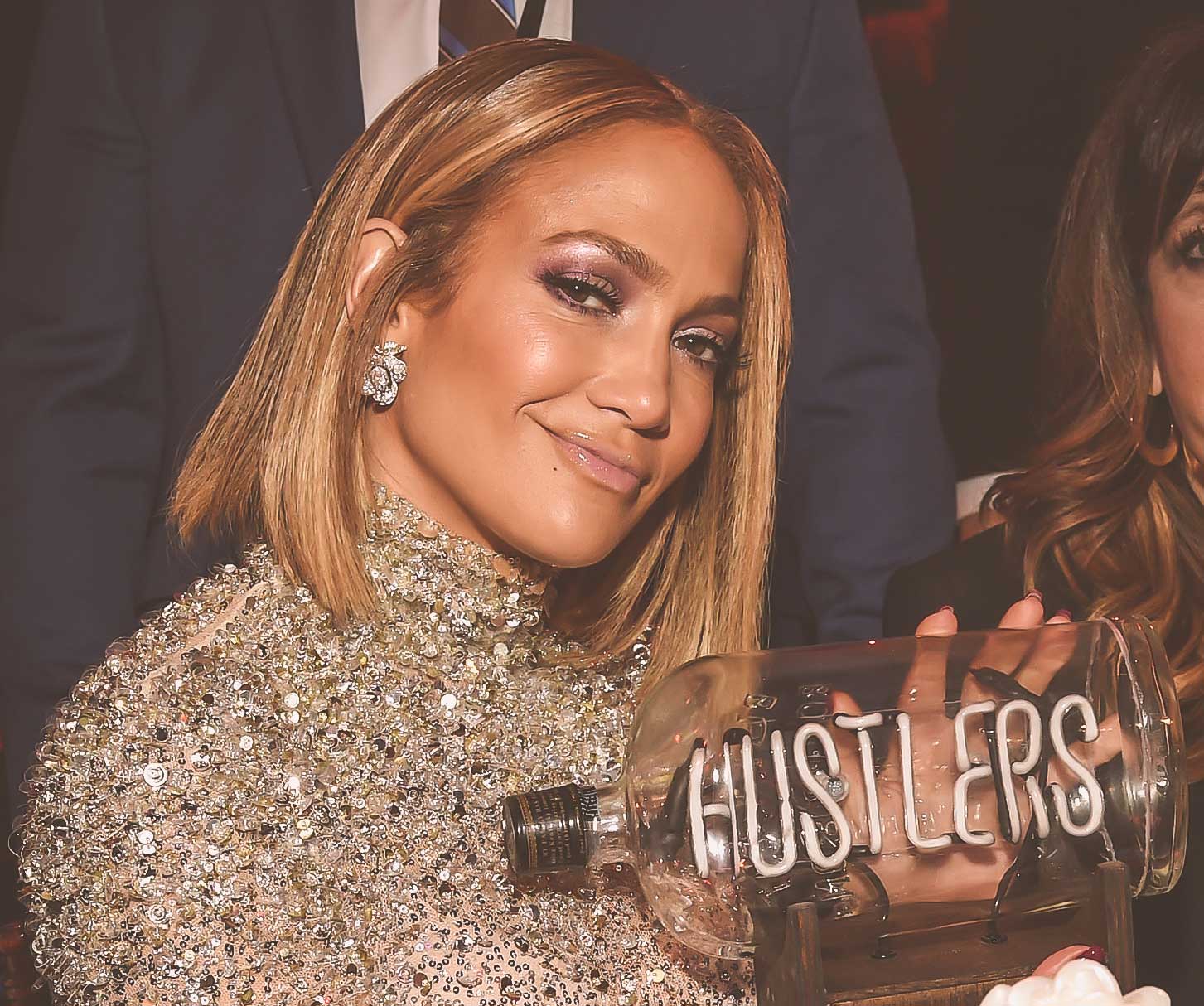 The 2020 Film Independent Spirit Awards kicked off February 8 at its more established longtime home on the beach in Santa Monica. Inside its giant white tent at the base of the Santa Monica Pier, the Spirit Awards honored the best independent films produced for under $22.5M—but only after guests and members of the press had been treated to not one, not two, but three open bars, including one stocked with Bulleit Frontier Whiskey’s incredible collection of 1980s arcade games. 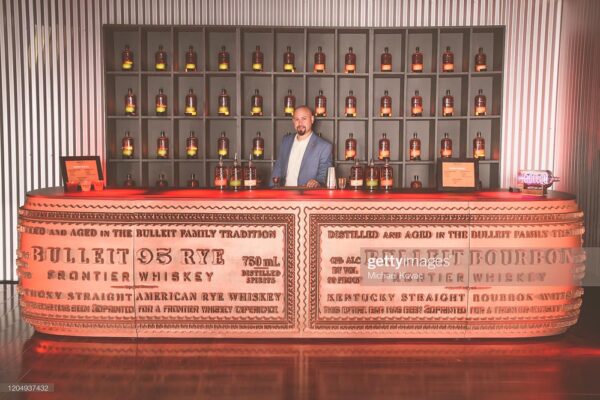 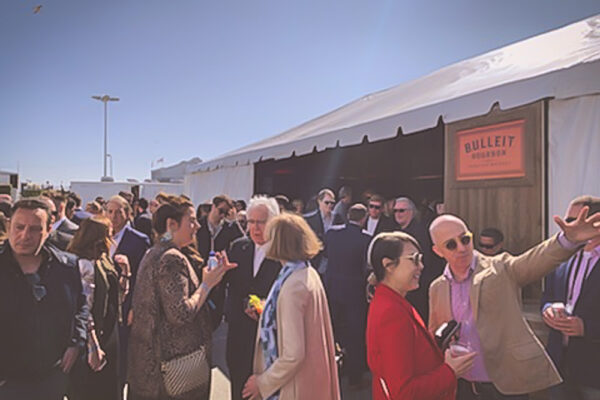 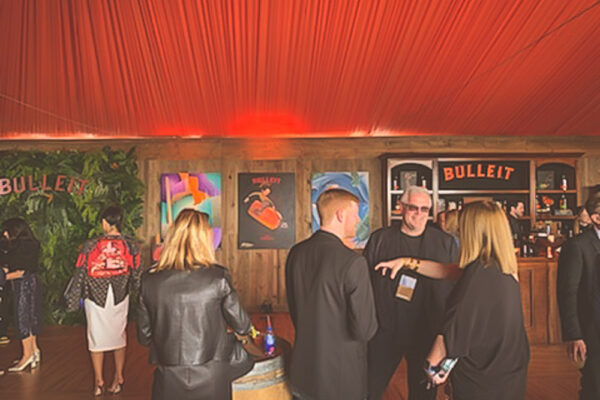 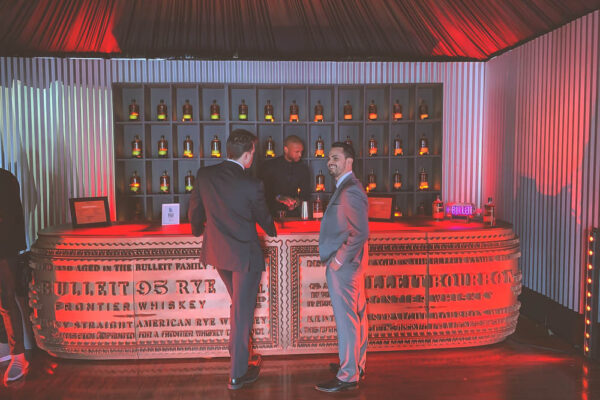 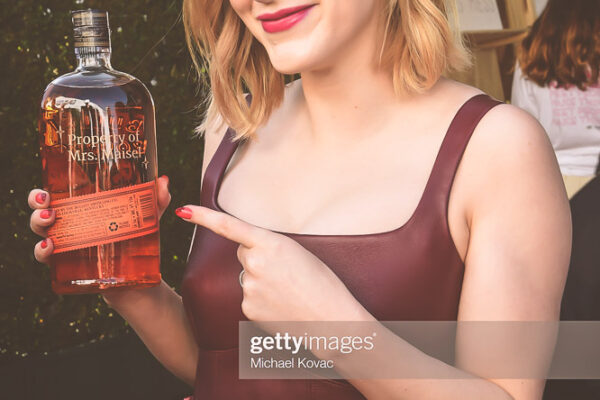 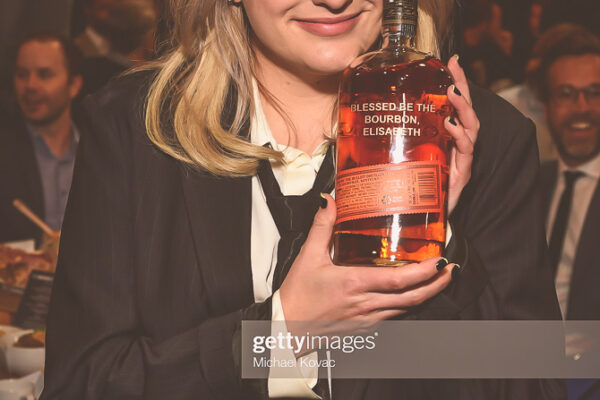 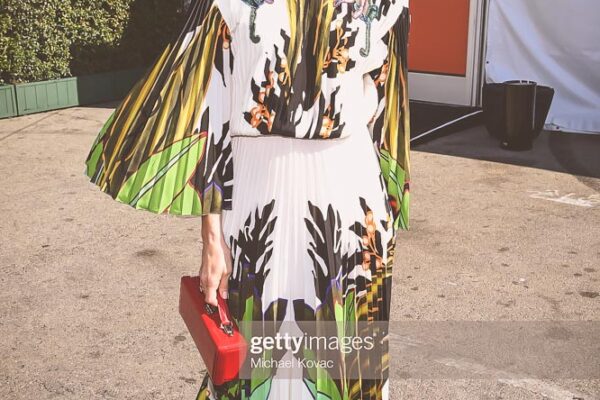 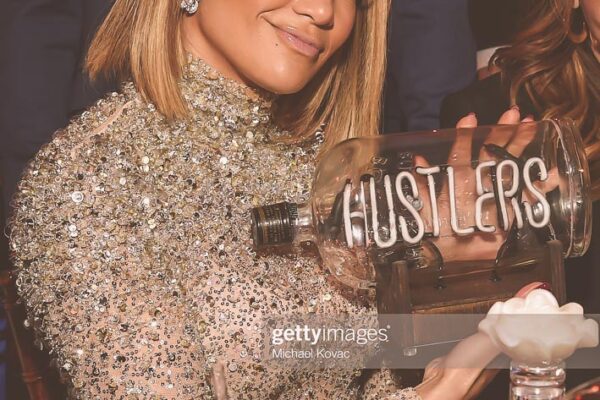 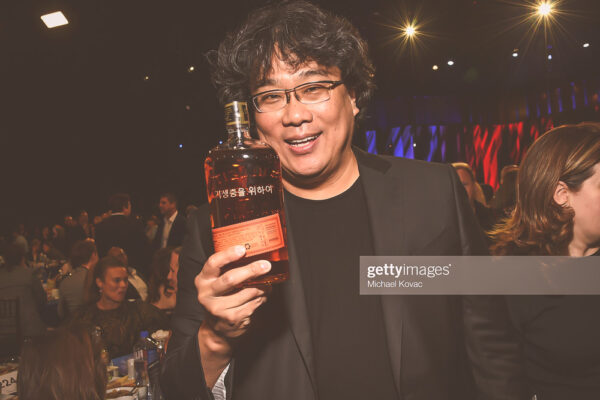 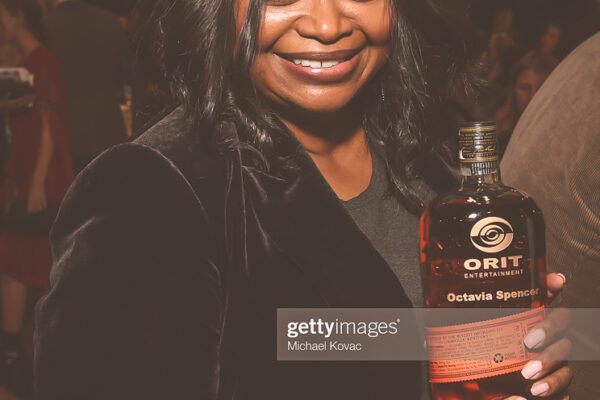 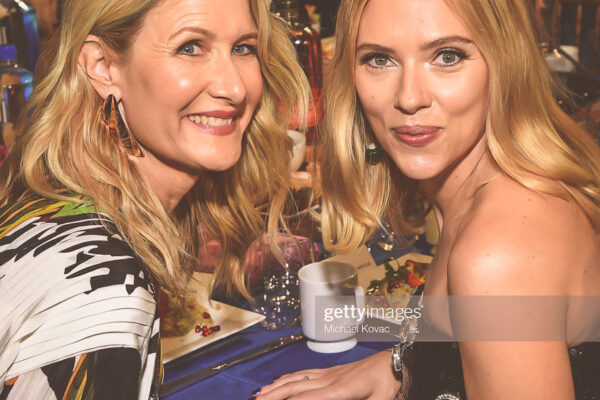 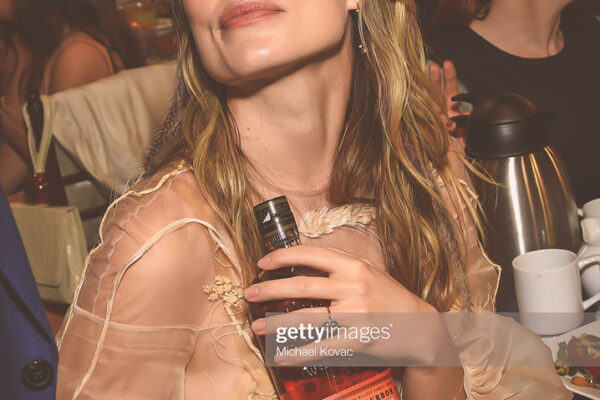 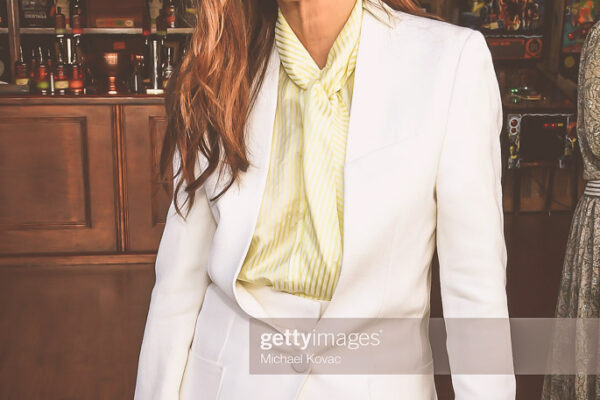 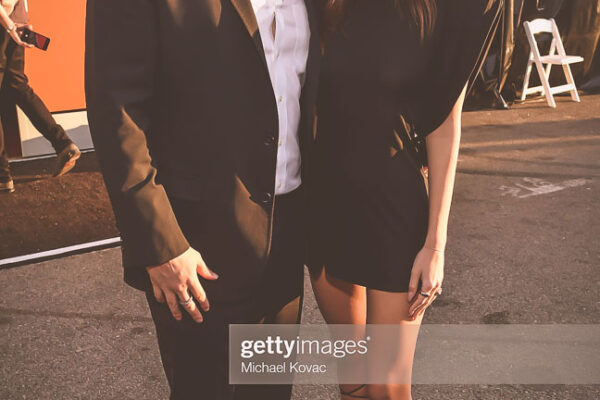 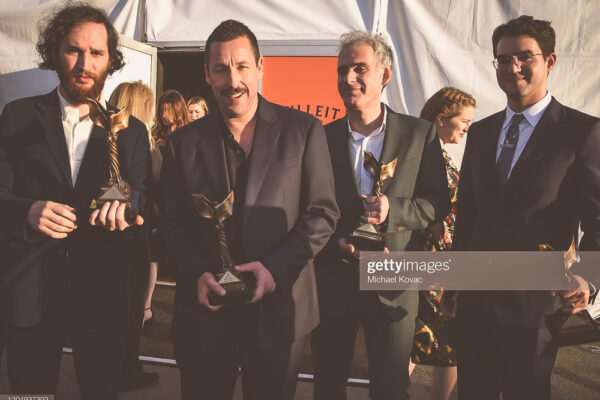 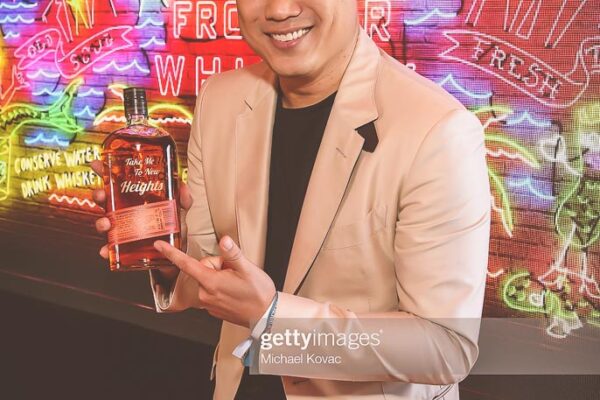 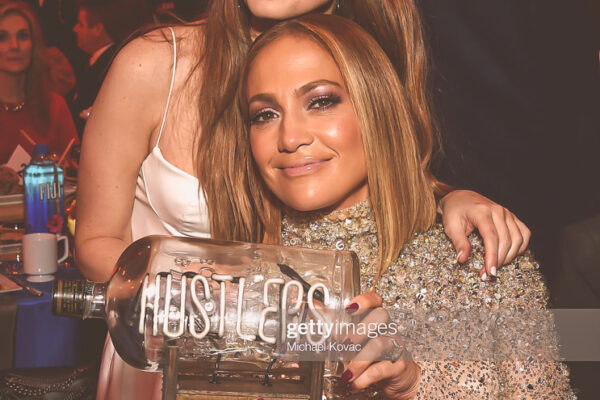 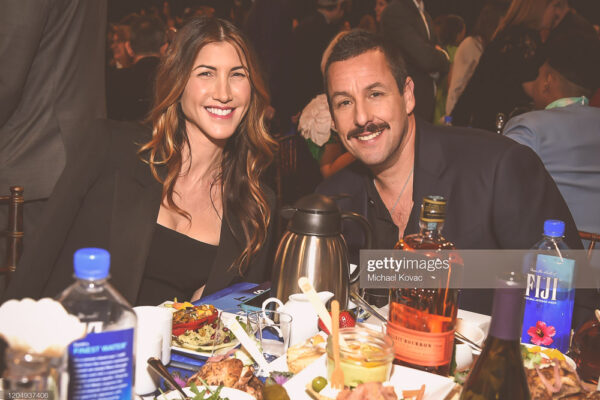 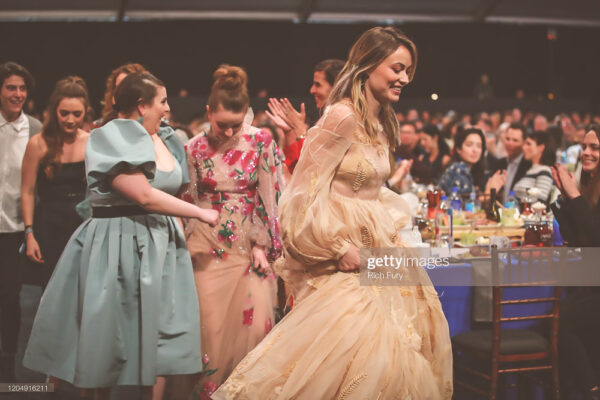 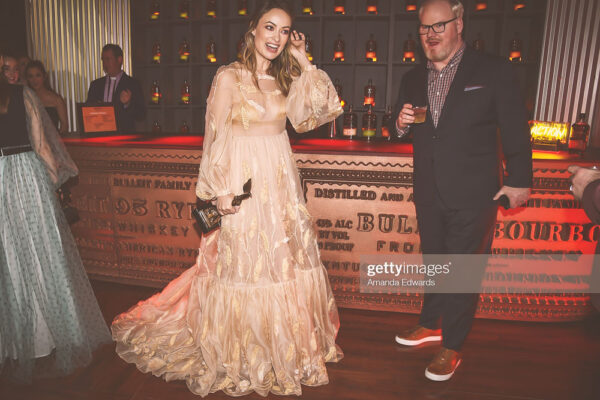 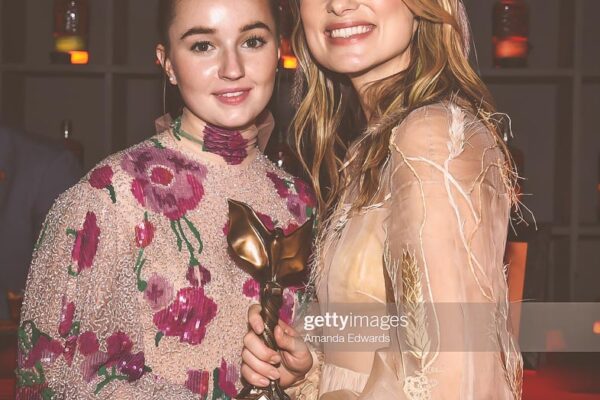 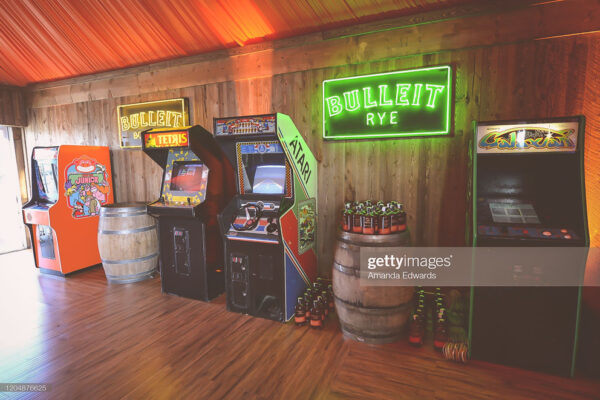 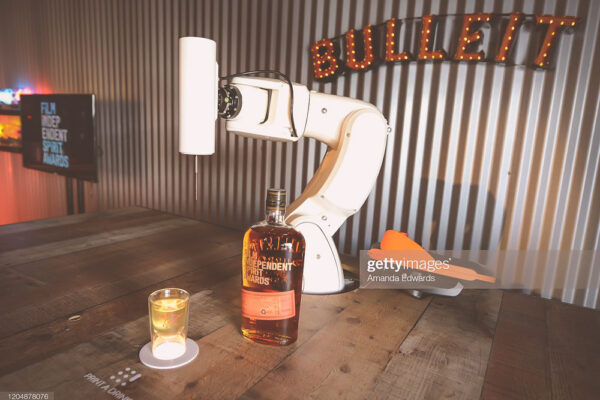 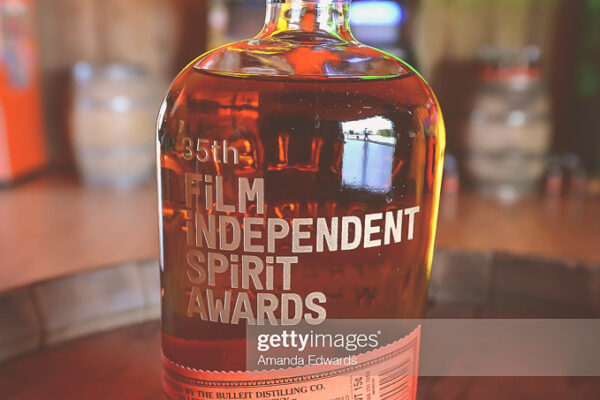 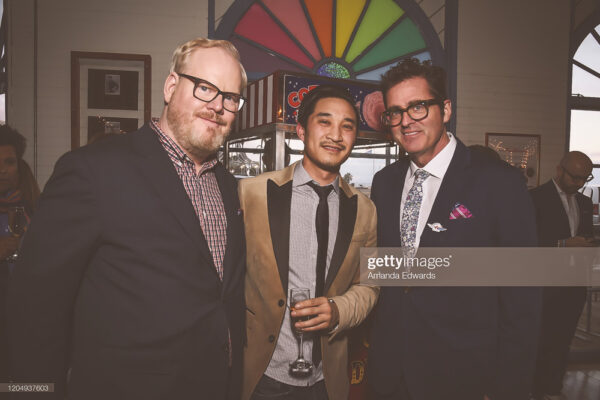 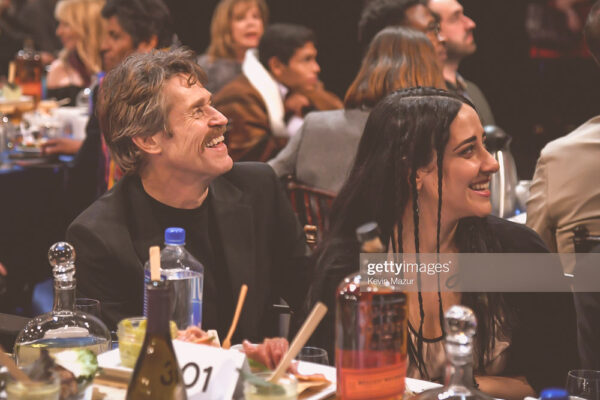 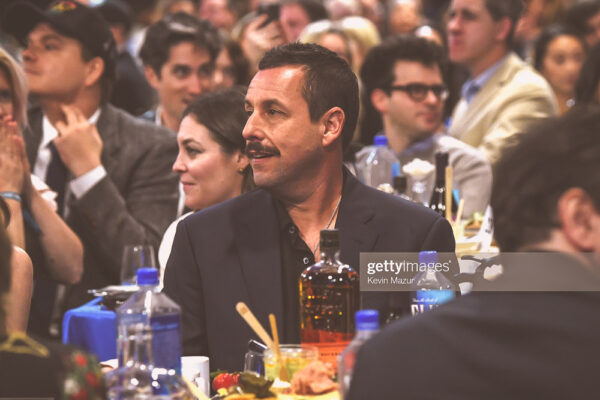